Responding to the Paris attacks, hacker collective Anonymous has declared war against ISIS by launching what they call their “biggest operation” against the militant group.

In a video posted on YouTube on November 14, a person, who appears to be a man, wearing the group’s signature Guy Fawkes mask says that Anonymous intends to hunt the militant group down. The spokesman mentioned that the group would use hacking to weaken ISIS.

“Expect massive cyber attacks. War is declared. Get prepared,” says the masked man in French. “Anonymous from all over the world will hunt you down. You should know that we will find you and we will not let you go. We will launch the biggest operation ever against you. ”

The video, which has had close to a million views, is not the first call to action against ISIS made by the group of ‘hactivists.’ After the January’s Charlie Hebdo attacks, they attacked extremist websites and took down thousands of ISIS twitter accounts. 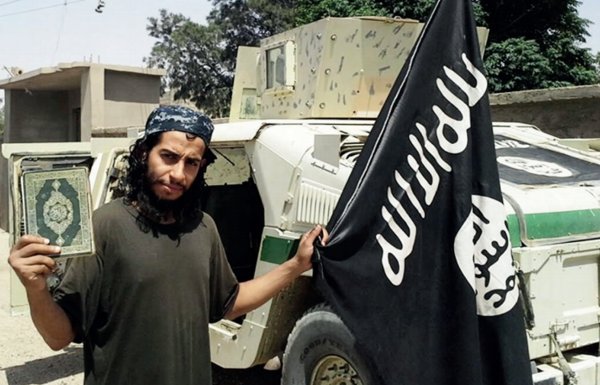 Mastermind of Paris Attacks Identified Amid a Night of Raids in France
Next Up: Editor's Pick