Paris to Reopen Museums and Landmarks on Monday

The entrance of the Louvre is seen deserted after the museum was closed following a series of deadly attacks in Paris, on Nov. 14, 2015.
Reinhard Krause—Reuters
By Justin Worland

Public museums and other cultural spots in Paris will reopen Monday following a temporary closure in response to terrorist attacks in the French capital.

The museums and landmarks, which include the likes of the Louvre and the Eiffel Tower, will reopen at 1 p.m. local time after a minute of silence, the French Culture Ministry announced Sunday. Other public spaces, including schools, athletic venues and parks, will also reopen, according to an AFP report.

French Minister of Culture and Communication Fleur Pellerin said in a press release that her agency would help the institutions that were reopening with their safety measures. 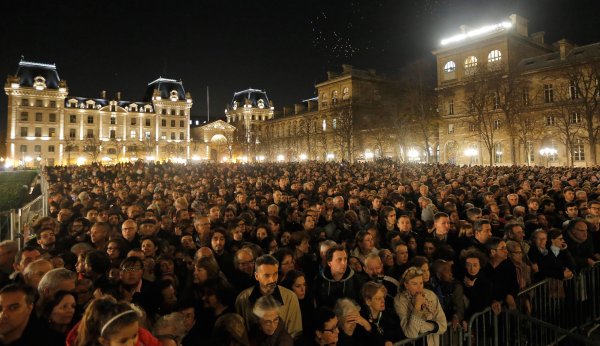