Anne Frank's Diary Now Has a Co-Author to Extend Copyright

Anne Frank’s father will be listed as co-author on her famous diary in a move to extend the copyright on the book, according to the foundation that owns the copyright.

The news, reported by the New York Times, comes just months before the copyright was set to expire in Europe. The co-author listing will extend the life of the copyright to 2050, 70 years after the death of Anne’s father Otto.

The move by Anne Frank Fonds, the Swiss foundation that owns the copyright to the work, drew criticism over the historical question of who authored the book. Otto Frank had maintained that the book was mostly his daughter’s words during his lifetime. The foundation’s move contradicts that long-held position.

The announcement disrupted the plans of many book publishers to print new editions of the book once the copyright expired. The Diary of Anne Frank, which documents Frank’s time in hiding to avoid Nazi persecution, has sold more than 30 million copies and has been translated into 70 languages. 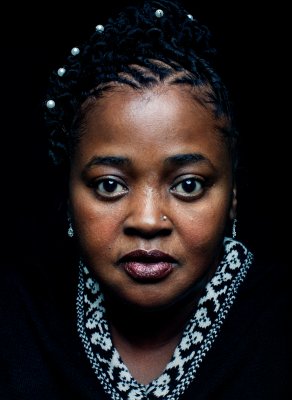