6 Things to Know About Holly Holm, the Fighter Who Defeated Ronda Rousey

MMA fans were shocked on Sunday when Holly Holm defeated former champion Ronda Rousey in a huge upset at UFC 193 in Melbourne, Australia. Here’s what you should know about the new champion:

She’s a former boxing champion: Holm is a former pro boxer and kickboxer, and has held the world championship title in boxing.

She’s undefeated in mixed martial arts: Holm began to transition from boxing to MMA in 2011, and has since won all of her pro fights (10-0). Until Sunday, Ronda Rousey (12-1) was also undefeated.

Still, Rousey was the strong favorite: The former bantamweight champion was favored at as much as 20-1, according to MMA Junkie, making this a big payday for those who bet against her.

Holm’s nickname is “The Preacher’s Daughter“: That’s because, yep, her dad is a preacher for the Church of Christ.

She’s from Albuquerque, New Mexico: And the 35-year-old’s hometown fans were very excited about the big win.

She’s good at knockouts: Holm is talented at head kicks (perhaps thanks to her kickboxing background) and has won by knockout in seven out of her 10 fights—compare that to three out of 12 for Rousey.

Will Rousey return for a rematch with Holm? We’ll have to stay tuned to find out. 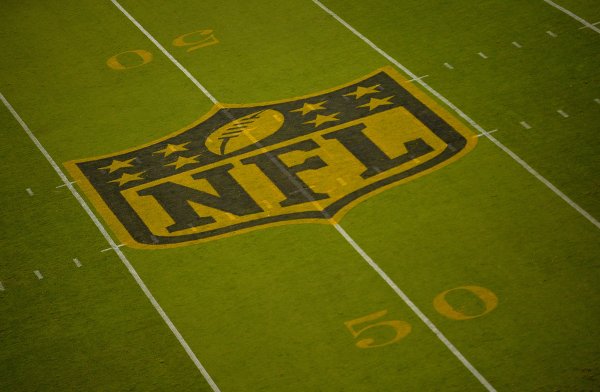