Facebook founder and CEO Mark Zuckerberg explained the social media site’s decision to enact Safety Check for the attacks on Paris, but not for a deadly bombing in Beirut, in a post on the site.

Safety Check, which allows users to mark themselves and others as safe in the wake of tragedies, had previously been activated by Facebook only during natural disasters. It was only after the Paris attack, he said, that the company decided it will be activated “for more human disasters going forward as well.”

Many on social media were outraged that the feature had been enabled in Paris, where terrorist attacks killed more than 120 people on Friday, but not in Beirut, where more than 40 were killed in bombings the day before. Zuckerberg said people were right to ask about the discrepancy, adding, “We care about all people equally, and we will work hard to help people suffering in as many of these situations as we can.”

The post was a comment on his change of profile picture to one in which the colors of the French flag are overlaid across his photograph. Facebook implemented this tool to allow users to show solidarity with the people of Paris.

Read next: France Mourns and Seeks Clues to Those Behind Deadly Paris Attacks 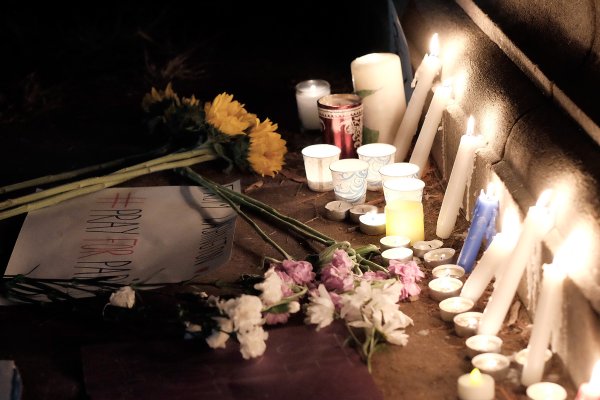 Why Facebook Turned on Safety Check for Paris
Next Up: Editor's Pick