Obama: 'We Will Redouble Our Efforts' in Syria After Paris Attacks

President Obama called the violence in Paris, as well as the recent bombing in Ankara, Turkey, attacks “on the civilized world,” reaffirming that the U.S. stands “in solidarity” with France.

Obama made his remarks after meeting Sunday with Turkish President Recep Tayyip Erdogan, who shared his stance and said the two had discussed “the fight that we are conducting against Daesh in Syria,” using an Arabic acronym for the Islamic State of Iraq and Greater Syria (ISIS). “As model and strategic partners we will continue to show solidarity with each other with an understanding towards global peace.”

Obama said the U.S. “will redouble our efforts, working with other members of the coalition, to bring about a peaceful transition in Syria and to eliminate Daesh as a force that can create so much pain and suffering for people in Paris, Ankara and other parts of the globe.” 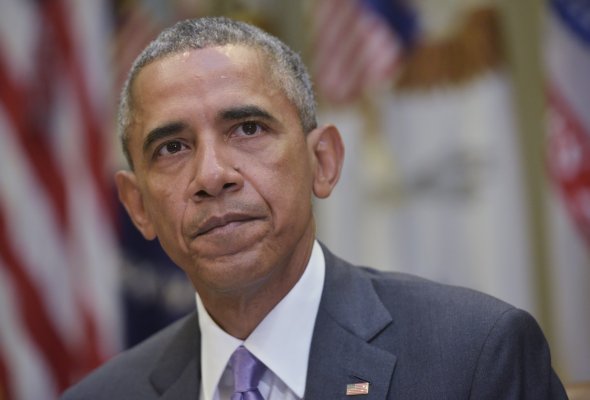