Republican presidential candidates had a lot to say about “radical Islam” during the second Democratic debate.

While real estate mogul Donald Trump made a big deal about live-tweeting the last debate, more of the Republican contenders chimed in during the Des Moines debate on Saturday, especially about the Democrats’ responses to questions about the phrase “radical Islam.”

Here are some of the tweets from Republicans during the debate. 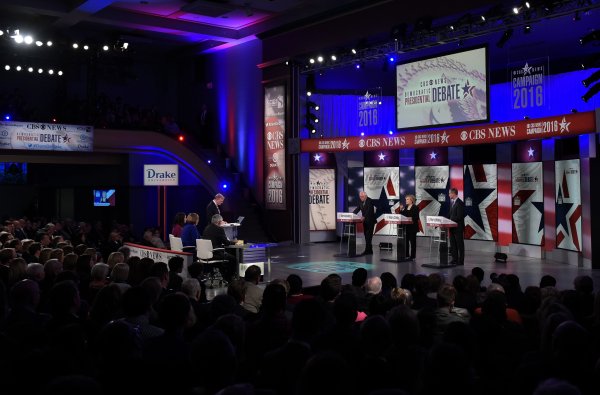 Watch the Second Democratic Debate in Under 4 Minutes
Next Up: Editor's Pick