The comparison came as former Maryland Gov. O’Malley accused Clinton of flip-flopping on the issue of gun control, which she now supports.

“Secretary Clinton you’ve been on three sides of this,” O’Malley challenged the former Secretary of State. “In 2008 you were portraying yourself as Annie Oakley and saying we don’t need those regulations… There’s a big difference between leading by polls and leading by principle.”

Clinton didn’t directly respond to the comparison, although it wasn’t the first time she had heard it. In 2008, Barack Obama said “she’s talking like Annie Oakley” about Clinton on the same issue when they were running against each other for the nomination.

But users on Twitter did respond to the comparison, many calling it sexist. 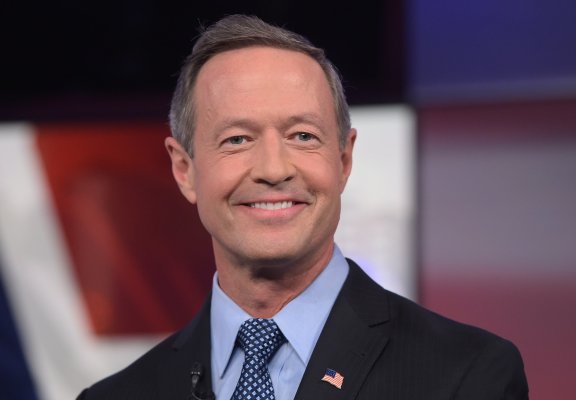