At least one of the attackers who detonated explosives outside the Stade de France on Friday night reportedly attempted to enter stadium to detonate inside the arena filled with thousands of people—but he was turned away.

The Wall Street Journal, citing an unnamed security guard, reports that one of the attackers had a ticket for the soccer game between France and Germany and attempted to enter the 80,000-seat stadium 15 minutes into the game, but he was frisked and refused entrance. He reportedly then detonated the suicide vest as he was walking away from the security checkpoint. Being turned away likely saved dozens of lives and possibly prevented a much more chaotic situation inside the stadium. A police official confirmed the story to the Journal.

Three suicide bombs were detonated outside the Stade de France on the night of attacks, which in total saw at least 129 people killed at about half-a-dozen locations around the city. ISIS has taken credit. 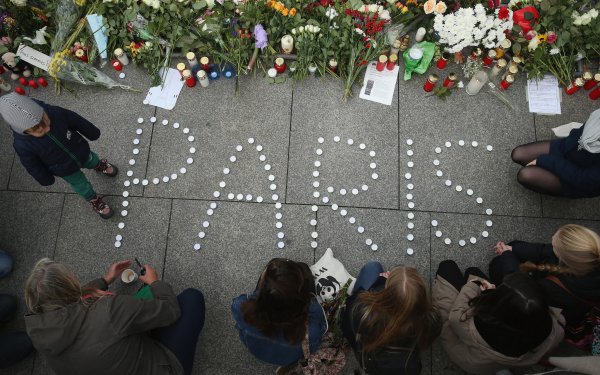 Charlie Hebdo Cartoonist Says 'Do Not Pray for Paris'
Next Up: Editor's Pick