Donald Trump said Saturday that the terrorists who wreaked havoc in Paris would have spilled less blood if more French citizens carried guns.

“When you look at Paris, toughest gun laws in the world, nobody had guns but the bad guys,” the Republican presidential candidate said during an appearance in Texas, in remarks broadcast by CNN. “Nobody had guns. And they were just shooting them one by one, and then they broke in and had a big shootout and ultimately killed the terrorists.”

At least 129 people died in the attacks, for which ISIS has taken credit.

“And I will tell you what—you can say what you want, if they had guns, if our people had guns, if they were allowed to carry, it would have been a much, much different situation,” Trump added. 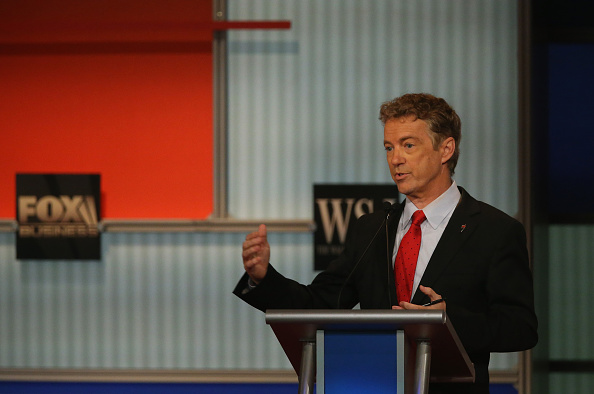