In the wake of Friday night’s Paris attacks, which left at least 128 people dead in six incidents around the city, one poignant sketch began circulating social media to honor the victims.

The symbol, including Paris’ iconic Eiffel Tower in the form of a peace sign, shows solidarity with the French capital and has been shared widely along with the hashtags #PrayforParis and #jesuisparis. Instagram has credited the user @jean_jullien for creating the sketch and confirmed to TIME that he drew it in response to the Paris attacks.

The peace symbol is just one of the many graphics circulating social media to honor Paris. 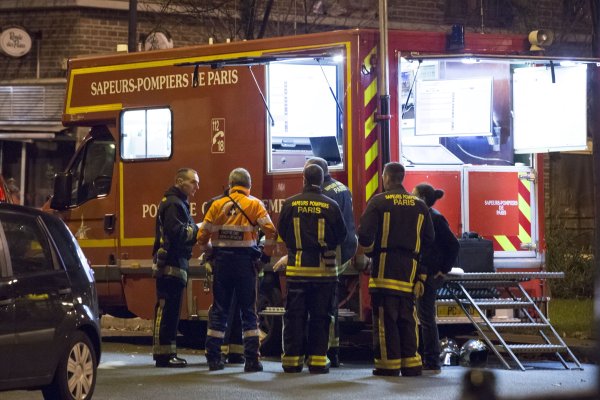 Sports Stars Express Solidarity with Paris After Attacks
Next Up: Editor's Pick