Here's the Last Time France Declared a State of Emergency

French President François Hollande declared a rare state of emergency on Friday after a series of terror attacks left at least 128 people dead. It’s only the second time since World War II that France was forced to take such drastic measures within its own borders.

The last time was in November 2005 when the death of two teenagers of immigrant descent, Zyed Benna and Bouna Traoré, sparked countrywide riots. That state of emergency lasted until January 4, 2006.

Previously, the country had imposed a state of emergency only in Algeria, a former French colony, in 1955, 1958 and 1961. In December 1984, the then-French Prime Minister Laurent Fabius (he’s now France’s Foreign Minister) imposed the emergency law on New Caledonia, a French territory in the South Pacific, when an independence movement led to an island-wide uprising.

Under its state of emergency law, authorities can put entire neighborhoods and cities on lockdown, close down concert halls and all other entertainment establishments, as well as order searches inside any premises. 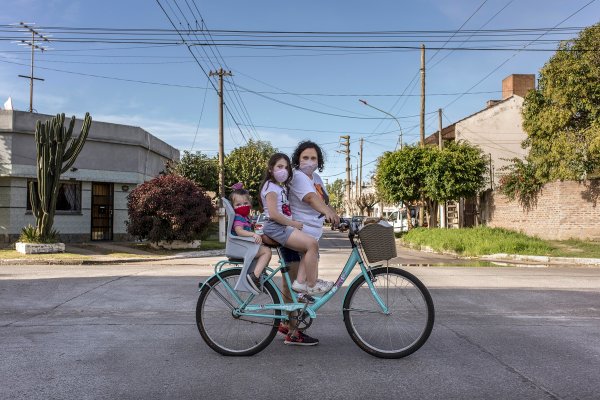