The Supreme Court announced Friday it would hear a major abortion rights case next year, the most significant abortion case heard by the court since 1992. The justices will review a Texas law that regulates abortion clinics to the point where many are forced to close, and could determine the extent to which states can regulate what is technically a legal medical procedure.

The Court will rule on a 2015 decision from the U.S. Court of Appeals for the Fifth Circuit that allowed Texas to impose regulations on abortion clinics that major medical associations have deemed medically unnecessary. The Texas law, known as HB2, was passed in 2013 and would require abortion doctors to have admitting privileges at local hospitals and force clinics to undergo extensive structural and equipment updates in order to qualify as “ambulatory surgical centers.” The law has been the subject of intense litigation, and the U.S. Court of Appeals upheld the law earlier this year, but the Supreme Court stepped in with a temporary block in June that kept the law from fully going into effect.

The regulations, if upheld, would force over 75% of Texas’s abortion clinics to close, leaving fewer than 10 abortion clinics in a state with over 5.4 million women of reproductive age, according to the brief presented by the clinics challenging the law. According to the Center for Reproductive Rights, which is representing Whole Whole Women’s Health in its challenge to the Texas law, a woman living in El Paso will have to drive 500 miles to San Antonio (7 and a half hours each way) in order to get an abortion.

“This is a historic moment,” said Nancy Northup, President and CEO of the Center for Reproductive Rights, calling the case “the most significant case on abortion access since 1992.”

This case will likely force the court to define the term “undue burden,” which was left largely up to public discretion by the Supreme Court in the 1992 case Planned Parenthood vs. Casey. In that case, the court ruled that states could regulate abortion as long as those regulations did not constitute an undue burden, which they said included “unnecessary health regulations that have the purpose or effect of presenting a substantial obstacle to a woman seeking an abortion.” Prominent medical groups, including the American Medical Association and the American Congress of Obstetricians and Gynecologists, have opposed the restrictions. 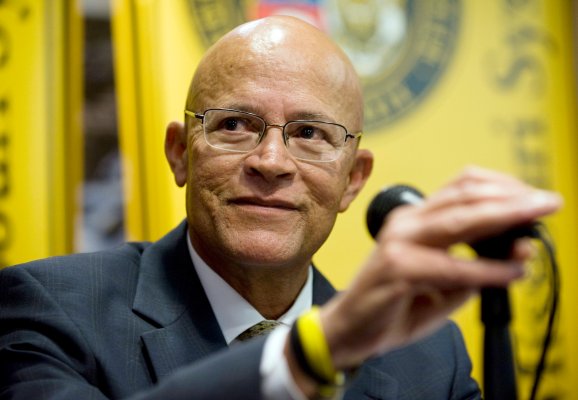