Smoking is on the decline in the U.S., according to data from the Centers for Disease Control, but vulnerable demographics are are still smoking at relatively high rates.

According to data released by the CDC on Thursday, the smoking rate among adults is now at 16.8%—down from 20.9% in 2005 and 17.8% in 2013. However, not all groups saw equivalent declines. Adults who are on Medicaid or uninsured smoke at rates more than twice that of adults who are on Medicare or have private insurance, for example, and 43% of adults with a G.E.D. were smokers, compared to 5% of adults with a graduate degree. Those living below the federal poverty line smoke at a rate of 26.3%.

“Disparities are the single most important issue in smoking,” Kenneth Warner, a professor at the University of Michigan School of Public Health, told the New York Times. “The people who are politically influential believe the smoking problem has been solved. It’s not in their neighborhoods. Their friends don’t smoke. Those who still smoke are the poor, the disenfranchised, the mentally ill. That’s who we need to focus on.”

Federal authorities proposed a ban on smoking in public housing Thursday that would effect more than 700,000 homes if implemented. 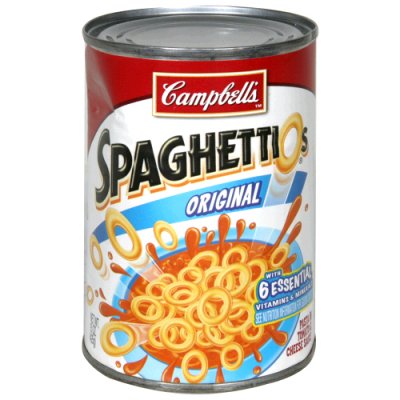 Campbell Is Recalling 355,000 Cans of SpaghettiOs
Next Up: Editor's Pick