Apple Shutting Down Beats to Push Users to Apple Music

Apple is set to shutter its Beats Music service on Nov. 30 in a bid to push customers to use Apple Music.

The tech giant will cancel subscriptions to Beats at the end of the month, although users can transition their music preferences to Apple Music, which was launched in June.

“On Apple Music, you’ll get even better recommendations based on music you already listen to and love, 24/7 global radio with Beats 1, exciting material from your favorite artist, and more,” wrote Dale Bagwell, an Apple executive, on Beats Music’s website.

The subscription for Apple Music is $10 per month for an individual and $15 per month for a family. There is a free three-month trial for new users to the service.

Bagwell directed consumers to Apple Music’s page, which includes instruction on how to move over to the streaming service.

In October, Apple CEO Tim Cook said the service had 15 million subscribers. The goal is to one day up it to 100 million.

Apple purchased Beats last May for $3 billion after weeks of speculation. The music streaming service and headphone maker was founded in 2008 by rapper Dr. Dre and music producer Jimmy Iovine. 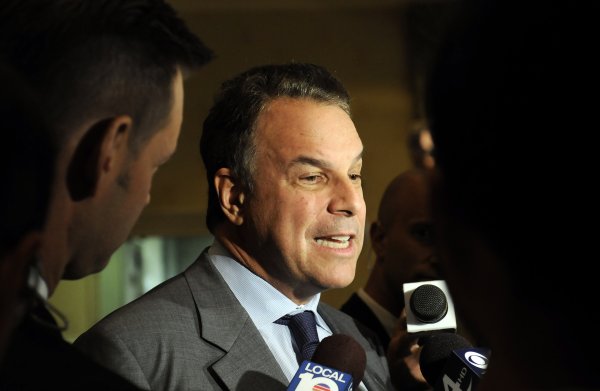