Ben Carson attempted to de-escalate the rhetorical war between him and Donald Trump Friday, reportedly calling for his staff to “pray” for his Republican rival instead of launching an attack in kind.

At a rally in Iowa on Thursday, Trump said the retired neurosurgeon had a “pathological temper” and compared its seriousness to that of a child molester. He doubled down on his remarks Friday with a video on Instagram poking fun at Carson:

An adviser who appeared on CNN on Friday said Carson would attempt to take the high road. “When I spoke with Dr. Carson about this yesterday how we should respond, you know he was so sad about it. He said: ‘Pray for him.’ He feels sorry for him because he really likes Mr. Trump,” Armstrong Williams said.

Several candidates have come out in defense of Carson, who is currently leading the presidential race in many polls, including Carly Fiorina, who said in a Facebook post that “all the money in the world won’t make you as smart as Ben Carson.”

Williams said Friday he feels “sorry” for Trump. “To see him imploding before our very eyes is … just sad to watch,” he said. 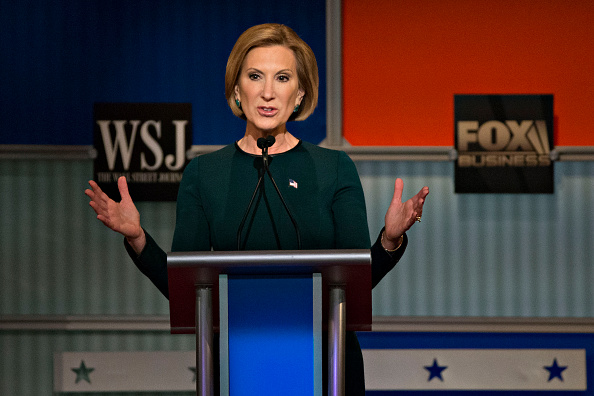