Students walk through the campus of Claremont McKenna College in Claremont, CA on Feb. 2, 2012.
Reed Saxon—AP
By Julia Zorthian

The dean of students at Claremont McKenna College in California resigned on Thursday following backlash over an email she sent to the student body that critics say was racially charged.

Dean Mary Spellman sent the email in response to protests about racial bias on campus, writing that the college needed to better serve students who “don’t fit our C.M.C. mold,” the New York Times reports. Students soon began protesting outside her office and calling for her resignation, according to Reuters, with one student going on a hunger strike until she resigned.

According to the college, the Spellman left office voluntarily. “The dean’s decision to step (down) was her own,” wrote a spokesman for Claremont McKenna in an email to Reuters.

Spellman’s resignation comes within days of University of Missouri System president Tim Wolfe resigning over protests of his handling of racist incidents on campus. Protests of racial bias and calls for changes are gripping other university campuses as well, including Ithaca College and Yale. Earlier this year, around 30 Claremont McKenna students of color wrote an open letter to the school’s president, Hiram Chodosh, describing the intimidation and isolation they experience on campus, Reuters reports. 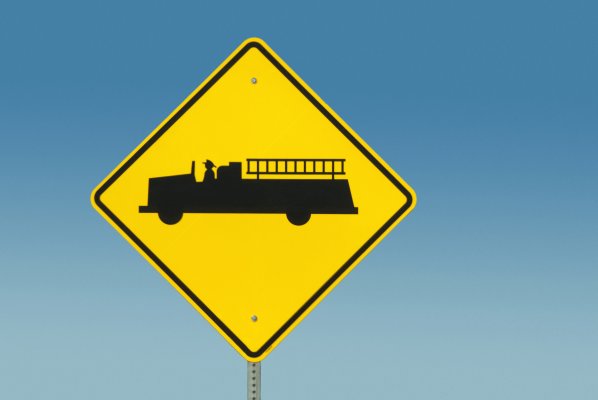 Firetruck Crashes Are a Leading Cause of Firefighter Deaths
Next Up: Editor's Pick