You hear that, Elizabeth? Tracy Morgan may be coming to join Mike Epps in the Weinstein Company’s Richard Pryor biopic.

Morgan is in talks to portray comedian Redd Foxx opposite Epps as Pryor in the film, EW has confirmed.

Lee Daniels, director of the historical drama The Butler and a co-creator of the hit Fox series Empire, is helming the movie based on the tumultuous life of Pryor, who is widely considered to be one of the greatest stand-up comics ever. The film will depict Foxx (best known for the 1970s sitcom Sanford and Son) as a brash comedian and club owner who mentors Pryor.

The cast also includes Kate Hudson as wife Jennifer Pryor, Eddie Murphy and Taraji P. Henson as Pryor’s parents, and Oprah Winfrey as the grandmother who raised him.

Morgan, an alumnus of Saturday Night Live and 30 Rock, has been making his way back to comedy work after recovering from a devastating car accident in 2014. He’s also on board the New Line comedy Fist Fight with Ice Cube and Charlie Day. 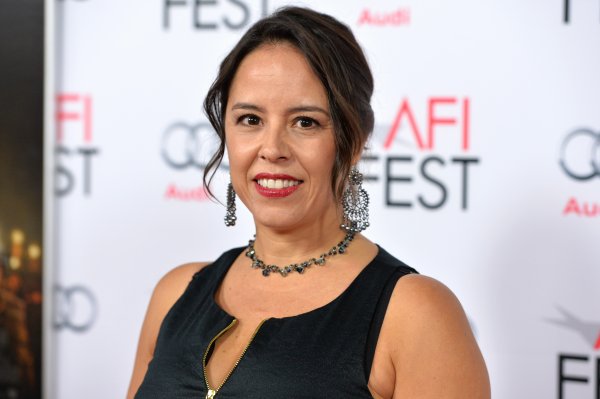 The 33 Director: Every Line Is a 'Fight' for Women in Hollywood
Next Up: Editor's Pick