The Subi Reef in the South China Sea, a part of the Spratly Islands group, on Sept. 1, 2015
DigitalGlobe/ScapeWare3d—DigitalGlobe/Getty Images
By Mark Rivett-Carnac

Two U.S. B52 bombers flew near man-made islands in the South China Sea, despite being contacted by Chinese air traffic control, the Pentagon said Thursday.

During the overnight operation on Nov. 8-9, the aircraft did not pass within the 12-nautical-mile radius that China claims around the artificial islands, Reuters reported Pentagon spokesperson Commander Bill Urban as saying. It was a “routine mission,” Urban said.

This is the latest test of territorial boundaries in the South China Sea since a U.S. warship sailed into waters claimed by China on a freedom-of-navigation operation in late October.

Vietnam, Malaysia, Brunei, the Philippines and Taiwan all have claims to some of the reefs and shoals in the hotly disputed waters. 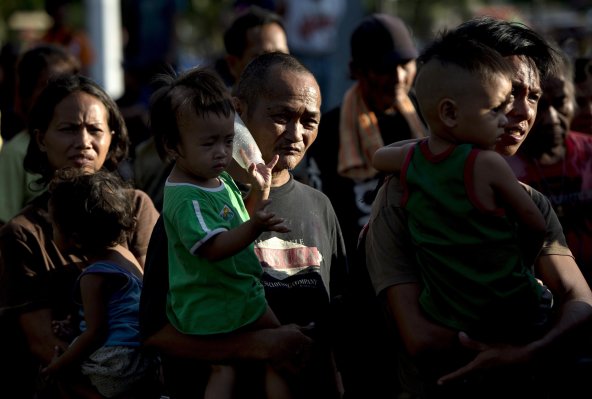