Protestorsr encourage students to lay down as part of a 'die-in' this afternoon at Ithaca College in Ithaca, New York on Nov. 11, 2015.
Matthew Liptak—Reuters
By Ashley Ross

Nearly a thousand students at Ithaca College protested against the college’s president on Wednesday in the wake of other race-related student protests at the University of Missouri and Yale.

Leaders of IC’s People of Color group spearheaded a walkout against Ithaca president Tom Rochon, posting on Facebook that it’s “vital to fight against both covert and overt racism in all places of education and empowerment,” the Ithaca Journal reports. The student government has also asked for a vote of “confidence” or “no confidence” in Rochon.

The protests at IC were sparked by three specific incidents, the first of which took place in September when resident advisers complained about racial profiling. An October roundtable discussion on campus took a racially charged turn when a black woman was referred to as a ‘savage,’ and a “Preps & Crooks” party in late October sparked outrage when current and former students found its theme to be racially insensitive.

The walkout and subsequent vote follows student protests at Missouri, which led to the resignation of the school’s president and chancellor. IC students held 20 minutes of silence for “solidarity with other campuses,” according to the college’s newspaper.

Rochon released a statement on Tuesday announcing he’d be hiring a Chief Diversity Officer, writing that the school has “an opportunity—and the moral necessity—to use this moment of intensity to make a real difference on the longstanding issues of racism and inclusion.” 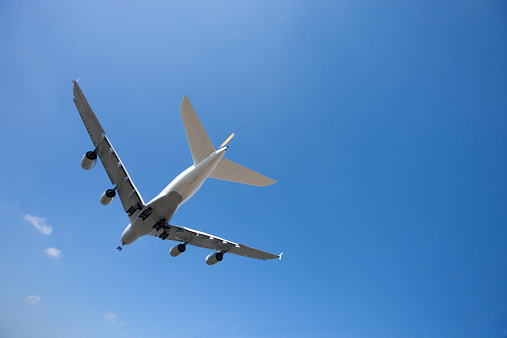