Laser hits on aircraft flying in the United States are on record pace in 2015, with over 5,000 strikes reported so far this year.

5,352 laser strikes had been reported through Oct. 16, USA Today reports, a number that has grown from 2,836 for the 2010 year. During the evening of November 11 alone, 20 laser strikes were reported.

“None of the pilots reported injuries,” Lynn Lunsford, an FAA spokeswoman, told the paper of the Wednesday night incidents. “Nevertheless, shining a laser at an aircraft is a federal crime that the U.S. vigorously pursues.”

Los Angeles is the No. 1 city reporting laser strikes this year, with nearly 200.

It is a federal crime to shine a laser at an aircraft because it can temporarily blind the pilot. Doing so carries up to 20 years in prison an a $250,000 fine. 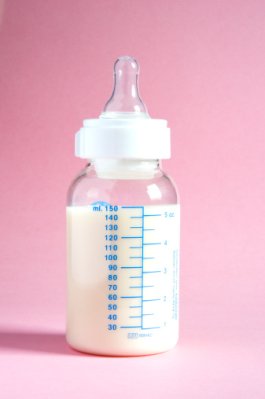