The U.S. Capitol in Washington in 2013.
Mark Wilson—Getty Images
By Tessa Berenson

Congress’s approval rating is nearly at an all-time low, but Republicans are more dissatisfied with it than Democrats are.

A new Gallup poll found that just 11% of Americans approve of Congress, the lowest percentage so far of 2015 and just above the all time low of 9% on the heels of the government shutdown in 2013.

Among political parties, Republicans were the least approving of Congress. Only 8% of Republicans said they approve of the job Congress is doing, compared with 13% of Independents and 11% of Democrats. This despite the fact that Republicans currently control both houses — Gallup says approval tends to be higher among members of the majority party.

The poll is based on interviews conducted between November 4 and November 8 with 1,021 adults living in the U.S. The margin of error is +- 4 percent. 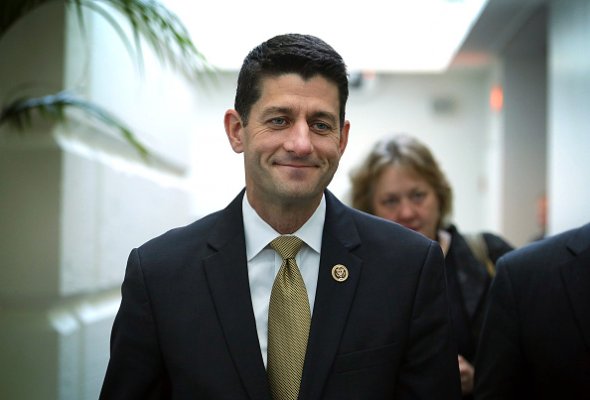 Here's What the 2016 GOP Candidates Had to Say to Paul Ryan
Next Up: Editor's Pick