Here's What You Need to Know About YouTube Music

YouTube has been trying for more than a year to figure out how to best leverage its massive trove of music videos, audio tracks, covers and live performances. The Google-owned site thinks it’s cracked the code with YouTube Music, a new app that tries to make sense of the video site’s sprawling catalogue of songs.

The app is the follow-up to YouTube Music Key, a paid streaming service that YouTube launched last year to compete with Spotify and Google Play Music. After a long beta trial, YouTube Music has emerged as something much more distinct from the other $10-per-month services available. Something that makes smarter use of the video site’s strengths.

The app, which launches Thursday on Android and iOS, has a focus on personalization. The main screen offers a trio of customized radio station based on the user’s listening habits, as well as recommended videos. A second tab focuses on top hits, culling the day’s most popular videos. A third screen collects all the videos a user has “liked” in one place. Users can also search for individual artists, songs or albums, and the results will exclude the non-music content on the video site.

For each video, YouTube has collected the best alternate versions and made them easily selectable below the currently playing track under a tab called “Explore.” So if you’re watching the official music video for “The Hills” by The Weeknd, for instance, you’ll see the remixes with Eminem and Nicki Minaj under “Explore,” as well as covers by a variety of singers. Some songs will have just one or two alternate versions, while others, like “Harlem Shake,” could have thousands. They’re sorted based on popularity. “Our goal here is to expose the best of the catalog,” says T. Jay Fowler, product director for YouTube Music.

All of these features are free, but Music also has a lot of perks that are part of YouTube’s new $10-per-month paid service, YouTube Red. With Red, all ads are removed from the music app (as well as other parts of YouTube), and users can listen to music while using other apps. Users can also download songs to listen to offline, and YouTube will even use your listening to habits to create a new “offline mixtape” for you each day, similar to Spotify’s Discover Weekly feature.

The app marks another step in YouTube’s attempt to spin off its massive user base into more focused sub-genres. Earlier this year the video site launched dedicated apps for kids and for gaming. 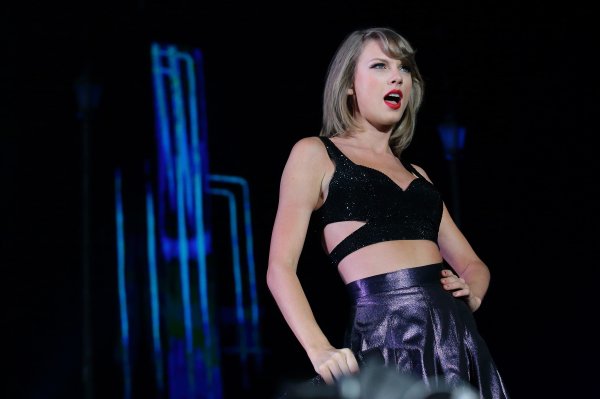