Braham had claimed that the phrases “haters gonna hate” and “players gonna play” were plagiarized from his 2013 song “Haters Gonna Hate.” But the judge found that the phrase “haters gonna hate” was already a meme and a popular item in Google searches before Braham’s song debuted, according to evidence cited in the ruling. That’s to say nothing of the seminal 2000 track “Playas Gon’ Play” by 3LW, which the judge also cites.

The judge embraces the ridiculousness of the suit fully in the conclusion of her ruling, as she writes: 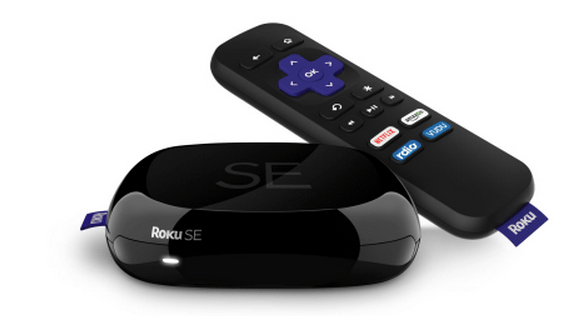 Here’s How to Get a Roku for Just $25
Next Up: Editor's Pick