On Tuesday, a business jet crashed into an apartment building in Akron, Ohio, killing everyone onboard. No one was inside the four-unit building at the time of the crash — and one tenant, 38-year-old Jason Bartley, says he has Hot Pockets to thank for that.

Bartley had been inside his apartment precisely 39 minutes before the crash, he told the Akron Beacon Journal, when he decided to go run some errands. On his way home, he decided to make a stop and pick up some Hot Pockets. When he drove back to his neighborhood, he saw flames — and soon realized he’d narrowly missed the crash. (His first thought was that he had left an appliance running and started the fire himself.)

Though Bartley feels lucky to be alive, he’s now dealing with the fact that he lost all his possessions. A friend set up a GoFundMe page for Jason, explaining that he had no renter’s insurance and “is literally left with nothing.” She said he plans to use donated money to replace clothing, household items, home furnishing and necessities during his current period of dislocation. 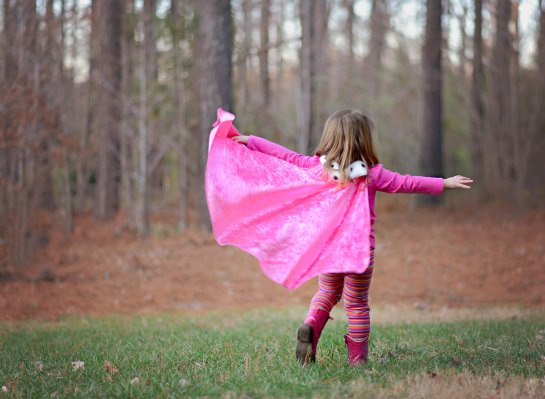 Girl in Remission from Cancer Dresses as Herself for School's 'Superhero Day'
Next Up: Editor's Pick