President Barack Obama awarded the medal of honor Thursday to Florent Groberg, an Army captain who tackled a suicide bomber in Afghanistan and saved other soldiers’ lives.

Groberg himself was badly injured in the 2012 attack that killed four people, undergoing more than 30 surgeries during his three-year recovery at Walter Reed National Military Medical Center, Yahoo reports. “August 8, 2012 was the worst day of my life,” he said.

“What I hope is going to happen is that I represent the four guys that were killed and their families to the best of my ability and that people understand who they are and that they’re true heroes in all this,” Groberg said in an interview with CNN after the ceremony.

This marks the tenth time a living service member has been awarded the Medal of Honor for actions in Afghanistan or Iraq; seven have received the medal posthumously. 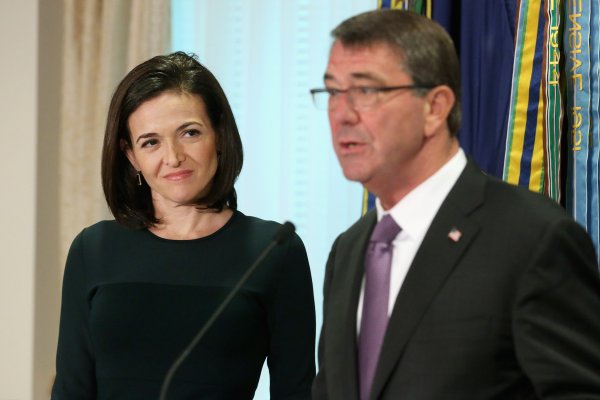