This is the Worst Type of Airplane Traveler

There are many reasons to get annoyed during a cramped airplane journey, but having another passenger kick the back of your seat apparently takes the cake. That’s according to a new survey by Expedia, which found that 61% of survey respondents hate rear seat kickers the most.

Passengers also have a big problem with parents who let their kids run amok doing things like kicking the backs of seats. Fifty-nine percent of respondents said inattentive parents were the most annoying passengers. Coming in third was the “aromatic passenger,” who lets their B.O. waft throughout the cabin. The results for the top three were the same as Expedia’s 2014 survey, indicating that our dislike of certain types of passengers may be timeless.

Reclining seats also remain a source of frustration a year after many airlines banned the Knee Defender, a cheap device that let passengers stop the seat in front of them from reclining backwards. A third of respondents said they’d like to see airlines ban the reclining seats themselves. 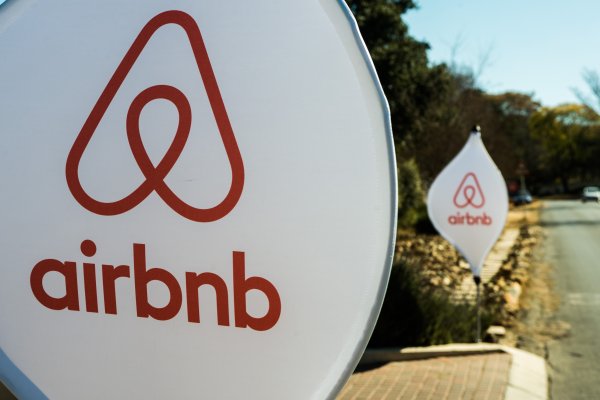 Airbnb Hosts Never Have to Set Their Own Prices Again
Next Up: Editor's Pick