The 100 Most Genius Places in America

Stories of invention and genius are part of the American fabric, stretching from Thomas Edison to the Wright Brothers to Steve Jobs. So where have American inventors, from garage tinkerers to millionaire software engineers, turned out the most innovation? To find out, we analyzed 2.2 million patents issued by the U.S. government from 1976 to 2016, which give makers (and the companies which employ them) exclusive rights over their inventions.

When factoring in population size and number of patents over the last forty years, Princeton, N.J., is America’s most genius city, according to TIME’s exclusive ranking. It’s there that advancements ranging from color televisions to ultrasound and radar technology were made (in fact, all those achievements took place at one laboratory first operated by RCA, then transitioned to Sarnoff Corporation in 1988).

Princeton is not the only Garden State city to perform well by this measure. While towns in New Jersey have a longer history of innovation, Silicon Valley has more patents overall, reflected in our analysis of patents per capita. Tech pioneers have earned their home cities, in places like Santa Clara, Calif., and Redmond, Wash., top spots on the list.

After a short decline following the 2008 recession, patents in the United States are on the rise.

To find patents per capita, the total number of patents every year for a given city or town is divided by the closest year of available population data from Census. The calculation for each year is shown on the map, but the table ranking displays an average of the patent per 10,00 residents from 1976 to 2016. Per capita figures for 2016 are left off the map due to incomplete patent data for the year.

Correction: The original version of this story incorrectly stated the population of Princeton. According to the latest Census count, it is 28,334. The original version of this story misstated the average of patents per capita in Princeton for years 1976 to 2016. It is 15.5 parents per 10,000 residents. The recalculated population did not affect Princeton’s ranking. It remains number 1. 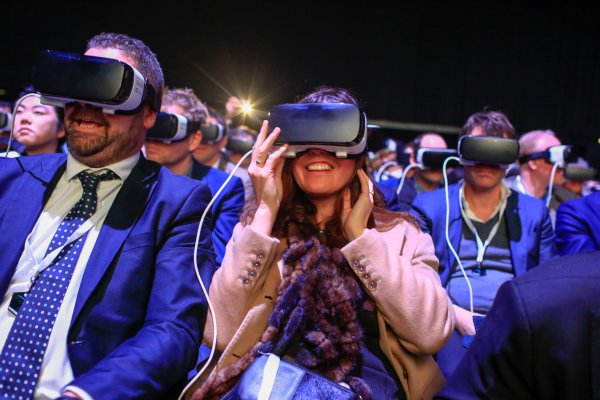