It’s not news that America has a high obesity rate. Now, federal data show that while numbers are more stable than they were in the past—when rates had been steadily increasing—they haven’t gone down in recent years, either.

New survey data from the National Center for Health Statistics released on Thursday show that in 2011-2014, 36.5% of adults and 17% of young people ages 2 to 19 were obese. Overall, the prevalence was higher among women compared to men and higher among Hispanic and black adults compared to other racial groups.

The authors note that from 1999 to 2014, obesity has increased overall among adults and youth, but in recent years, the rate for young people ages 2 to 19 has been stable.

Still, federal data has not yet shown declining obesity rates among adults or youth. 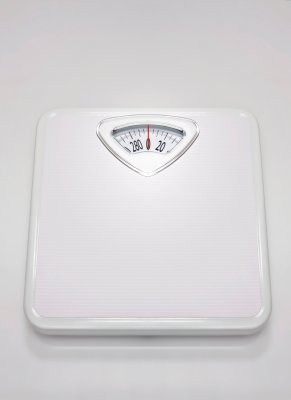 Teens Who Weigh Themselves Have More Body Issues: Study
Next Up: Editor's Pick