Seafood restaurant Joe’s Crab Shack is getting rid of tipping. It joins other restaurants adopting the alternative payment model.

According to CNN Money, the restaurant has ended tipping at 18 restaurants in the U.S. since August. It may expand the policy even further in the future to its more than 130 locations around the country.

Some workers will be earning $12 to $14 an hour and others may earn more, CNN Money reports. Menu prices will go up around 12 to 15% and will vary based on region. Raymond Blanchette, the president and CEO of Ignite Restaurant Group, which owns Joe’s Crab Shack, said the company selected a diverse range of its restaurants to test the no-tipping policy, to see how it works in different environments.

The company has been experiencing slower sales. The hope is that the policy could lower labor costs.

The no-tipping policy gained traction in October when Danny Meyer—chief founder of New York’s Union Square Hospitality Group and Shake Shack—announced he decided to get rid of tipping and increase wages at 13 of his restaurants. 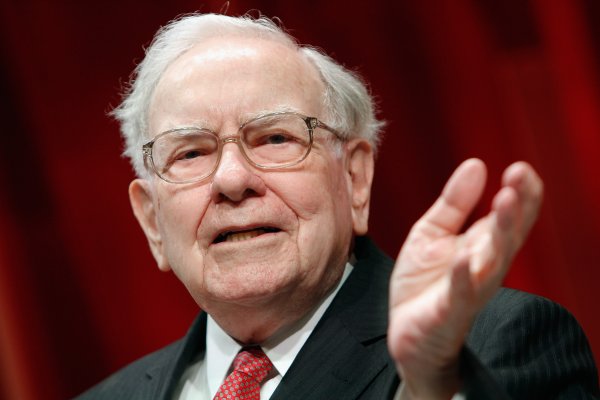 These Were Warren Buffett’s First Jobs
Next Up: Editor's Pick