Dunkin’ Donuts’ is getting into the Christmas spirit with new seasonal holiday cups that will feature wreaths and the word “Joy” this year.

The company unveiled the seasonal design as competitor Starbucks faces controversy for its latest holiday cups, which feature a minimalist design free of any recognizable Christmas imagery. Some Evangelical Christians have criticized the company for its holiday-neutral approach.

“Starbucks REMOVED CHRISTMAS from their cups because they hate Jesus,” wrote Joshua Feuerstein in a viral Facebook post. He also encouraged users to give their name as “Merry Christmas” while ordering to “trick” Starbucks baristas into saying the greeting.

“I have one of the most successful Starbucks in Trump Tower,” he said at a recent campaign rally. “Maybe we should boycott Starbucks? I don’t know. Seriously, I don’t care. By the way, that’s the end of that lease but who cares.”

See how Starbucks holiday cups have changed over the years: 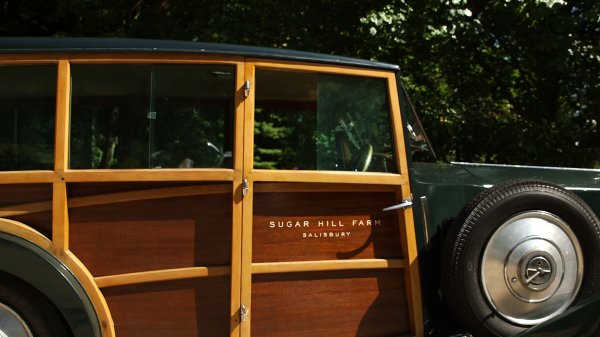 See Inside the Home of the World’s Premier Treasure Hunter
Next Up: Editor's Pick