Prince George has grown from an adorable royal baby into an adorable royal toddler, but some people are eager to see what the youngest prince will look like later in life. Scientists at the University of Bradford have developed aging software with the ability to predict the future appearance of Kate Middleton and Prince William’s 2-year-old.

The software, developed by Hassan Ugail, a professor of Visual Computing at the university, uses an algorithm that analyzes facial features combined with heredity data to create a portrait of an individual at various ages. Scientists have used the technology to predict what George will look like at 7, 20, 40 and 60 years old.

“So we take these – roughly 30 to 40 facial features we take from the face – and we use these facial features; we map it into the machine and then we produce the age,” Ugail, who says the predictions are 80 percent accurate, told Reuters. “So what we’ve done in the case of George, we’ve taken his picture and then we’ve actually taken facial features and then aged him.”

The results of Kate Middleton and Prince William’s first child are definitely interesting. Basically, if all goes according to plan, the third heir to the British throne is going to bear a striking resemblance to Liam Neeson by the time he turns 60. Check out the video below. 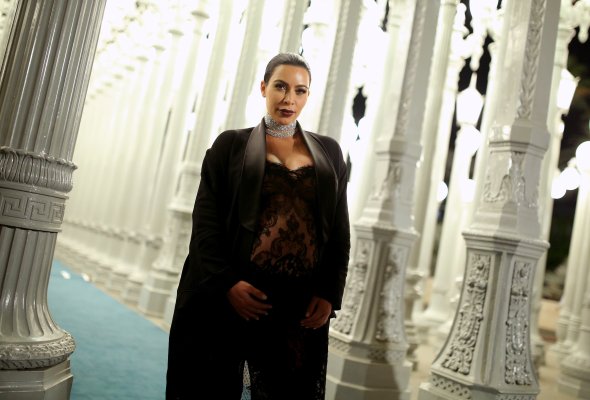