Snoop Dogg Just Launched His Own Brand of Pot

The line includes eight different types of marijuana flower, including flavors like Lemon Pie, Northern Lights and Cali Kush, as well as edibles and concentrates.

“Leafs by Snoop is truly the first mainstream cannabis brand in the world and proud to be a pioneer,” Snoop said, according to the Cannabist. “LBS is blazing a trail for the industry.”

Snoop is no stranger to the marijuana business. A longtime weed advocate, Snoop launched his own marijuana-media company, Merry Jane, in September.

But Snoop can’t actually legally own the Leafs by Snoop brand as he isn’t a Colorado resident.

Instead the company Beyond Broadway, which operates under the moniker LivWell, will have official ownership and will be responsible for growing the marijuana plants and manufacturing the edibles and concentrate, according to the Cannabist.

Marijuana is legally available for recreational use in Alaska, Oregon, Washington and Colorado. 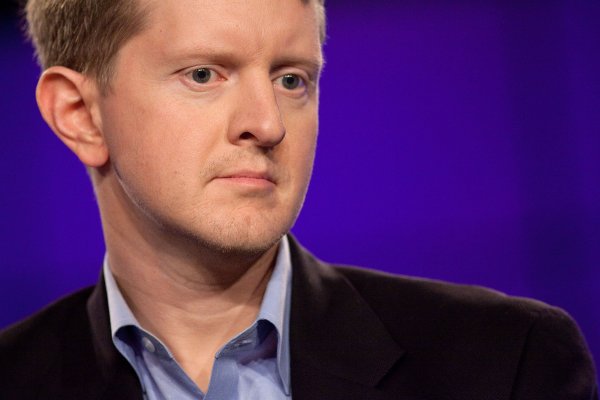