About 13 minutes into the fourth Republican debate, Jeb Bush took his first question and he came out swinging at President Barack Obama’s economic policies.

Bush was asked about his plan to achieve 4% economic growth, and which specific regulations he would change. “I think we need to repeal every rule that Barack Obama has in terms of work in progress,” Bush said. “Every one of them, and start over.”

This statement was met with cheers, and he proceeded to list a few specific rules he would repeal: the regulation of the internet, the Clean Power Plan, which established carbon pollution standards for power plants, and the Waters of the United States Rule, which protects thousands of waterways and wetlands.

“We should repeal the rules because the economic costs of these far exceed the social benefit,” Bush said. 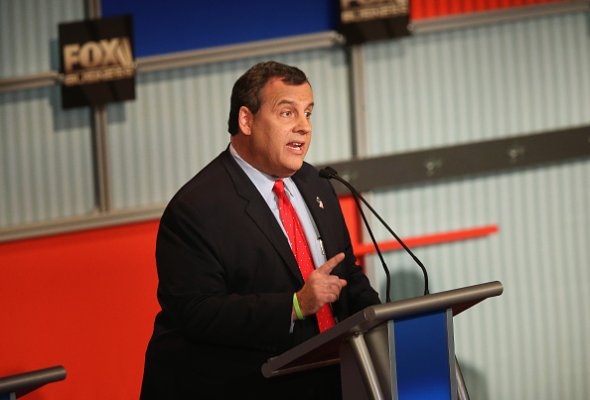 Chris Christie Proves His Mettle in Undercard
Next Up: Editor's Pick