Former President Jimmy Carter is responding well to the treatment for his cancer, the Carter Center said on Tuesday in a statement.

Carter, 91, announced in August that he had been diagnosed with melanoma, a kind of skin cancer. The cancer had made its way to his brain and liver. He began treatment at Emory University’s Kinship Cancer Institute in Atlanta.

Doctors told Carter that the spots of melanoma on his brain are treatable. “They tell him that recent tests have shown there is no evidence of new malignancy, and his original problem is responding well to treatment,” the statement read. “Further tests will continue.” 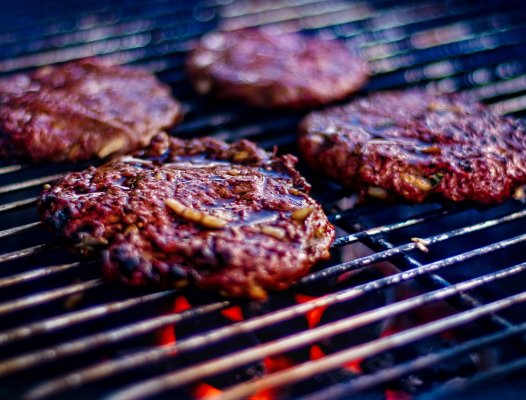