Spectre may not have had the biggest opening weekend for a 007 film (though second place isn’t a bad consolation prize), but it does included the largest film stunt explosion in movie history.

Specifically, the Guinness World Record was awarded to Chris Corbould, given credit for creating the sequence that includes a massive explosion of a base in the film lasting more than 7.5 seconds.

The scene was filmed in Morocco, and comes at the film’s climax, with Bond (Daniel Craig) and Madeleine Swann (Lea Seydoux) watching, as the behind-the-scenes look at the stunt below showcases. (This is not, however, the first record the Bond franchise has acquired, its scope and size even leading to Guinness keepting track of records solely tied to the series itself.)

Spectre opened on Nov. 6 with director Sam Mendes returning to helm the film after directing Skyfall. For more on the movie, check out EW’s review, and see the work that went into producing the explosion below. 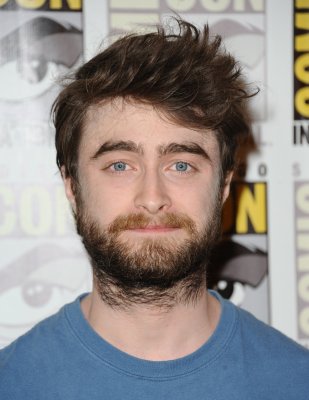