Former Jeopardy star Ken Jennings is coming under fire for a tweet that some found offensive. On Tuesday, he took to Twitter to post about Daniel Fleetwood, a terminally ill Star Wars fan who died Tuesday morning after getting an early screening of the series’ latest installment.

“It can’t be a good sign that every fan who has seen the new Star Wars movie died shortly thereafter,” he wrote.

Since the tweet was posted, Jennings’ followers have been firing back at him.

This isn’t even the first time he has gotten himself in hot water for an insensitive remark on social media. In 2014, he caused outrage with a tweet about disabled people. “Nothing sadder than a hot person in a wheelchair,” he wrote. 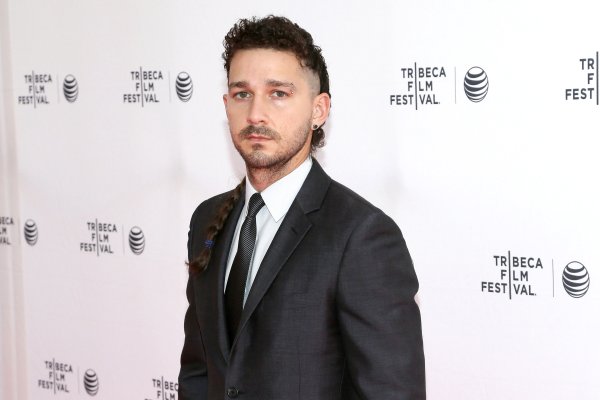 Shia LeBeouf Is Hosting a 72-Hour Marathon of His Movies
Next Up: Editor's Pick