See Which College Majors Lead Graduates to Their Parents' Basements

It’s an old joke among humanities majors: You may be nourishing the soul, but when you graduate, it’s back to living with your parents while you look for a job with that degree.

To test the truth of this assertion, TIME examined five years of Census data on those with Bachelor’s degrees, accounting for both their field of study and whether they are listed as living with at least one parent. Of course, this could mean a person is in a graduate program and still using his or her home address. And living at home doesn’t mean a person is unemployed. Census data suggests most such individuals do have jobs.

Like which school you attend, what you major in seems to have the most bearing on the years just after school. While half of English majors live at home right out of college–including this reporter, for several months–only about a third of Engineering majors do. By age 29, however, the difference has dropped to 5 points (12 percent of English majors and 7 percent of Engineering majors.) This is generally true across the board.

So major in what you like. The worst that can happen is you’ll be living at home for an extra year or two. See below for the rates for every major.

Using Census microdata from 2009-2013, individuals were considered to be living at home if either of the variables MOMLOC or POPLOC were equal to 1, meaning a parent was the head of the household. Only those with completed bachelor’s degrees between ages 22 and 29 were examined. 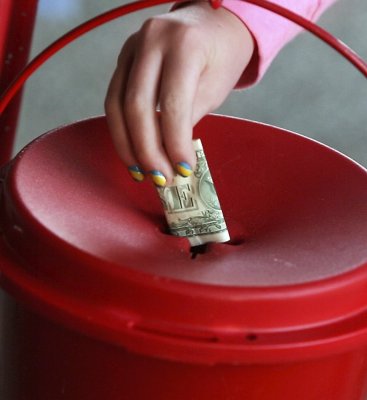 How the U.S. Ranks on Philanthrophy
Next Up: Editor's Pick