Why the Mighty BRIC Nations Have Finally Broken

Supporters of President Xi stand under a large Chinese flag before the President passes by on a horse-drawn carriage with Britain's Queen Elizabeth II on the Mall en route to Buckingham Palace in London, Oct. 20, 2015.
Matt Dunham—AP
By Rana Foroohar

The BRICS–those once hot emerging markets including Brazil, Russia, India, and China–have been beleaguered for some time. Brazil and Russia are in full blown recessions, China is trying to stave off a big slow down, and India, while still of interest to global investors, is struggling to put through the economic reforms that would help it reach its full potential. No wonder then, that Goldman Sachs, whose former chief economist Jim O’Neill coined the term BRIC to encompass the world’s emerging market darlings, has quietly closed down its BRIC fund, which had lost 88% of its asset value since 2010, and folded the BRIC investments into its larger emerging market funds.

The BRICs, it seems, are finally broken.

So what does this tell us about the emerging market story as a whole? For starters, the end of the BRIC era really isn’t a surprise. Ruchir Sharma, the head of emerging markets for Morgan Stanley Investment Management, really called it in his 2012 book, Breakout Nations. As he put it then, the slowdown of the BRICS shouldn’t be a surprise…

In short, the story of emerging markets is no longer just one story with a straight line trajectory, but a collection of varied investment narratives—Brazil down, Mexico up; Turkey falling, the Philippines rising, and so on. While emerging markets used to rise and fall as a group, countries have diverged from each other, as have asset classes. Part of this is due to the slowdown in China, which has in turn been a big factor in lower commodity prices, which benefit energy importing nations (rich and poor) but hurt big commodity exporters like Russia and Brazil, as well as parts of West Africa and the Middle East.

None of this is to say that the BRIC nations—China especially—don’t still have tremendous power within the global economy. China has been the biggest contributor to global growth since the 2008 financial crisis and Great Recession, and what happens there matters more than ever within the global context. As Sharma told me recently, “the next global recession will likely be made in China.” While the Chinese stock market has made up pretty much all its losses since its crash this summer, that doesn’t mean the Chinese economy as a whole has rebounded. Indeed, Sharma and others believe that the jury is still out about whether the Middle Kingdom can shift its economic model in such a way that it can make the leap to becoming a middle class nation. (It’s the toughest economic leap to make—one that only three other nations in Asia, Singapore, South Korea and Japan, have managed).

That underscores the key point about the end of the BRIC era: no nation can sustain double digit growth forever. As the BRICs got richer, it was inevitable that their growth would slow and they would be replaced by other “hot” emerging markets. (Goldman has plenty of less catchy acronyms for those, like the N-11 nations.) And rich countries like the U.S. still hold plenty of clout in the global economy, too. Indeed, what happens in the BRICs and the rest of the emerging markets over the next few months will have as much to do with the Fed as with China—as America’s central bank raises rates, which will inevitably strengthen the dollar, many emerging market nations and companies with dollar pegged economies and dollar denominated debt will come under pressure. That may break more than just the BRICs. 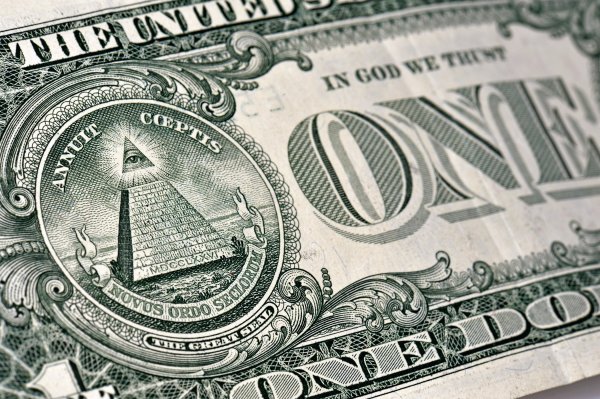 The Real Economic Recovery Is Finally Here
Next Up: Editor's Pick