Don't Freak Out When a Smartphone App Asks for Permission

More often than not, when you’re downloading an Android app, you’re not just installing a new app or game — you’re also giving that app permission to access other parts of your phone. This could include the camera, the GPS sensor that tracks your location, your phone’s memory, or even personal information stored on the device, depending the app.

A study from the Pew Research Center published Tuesday found that Android apps in the Google Play store make 235 different types of permission requests between them.

That’s a wide variety of requests. But the good news is most of these permissions don’t ask for access to your personal information. Instead, most want access to your phone’s hardware rather than personal data, according to Pew. And of the 70 app permissions that could potentially allow access to user data, only nine are used in more than 5% of of Google Play Store apps.

So what exactly are Android apps looking for on your phone? The most common app permissions, according to Pew, involve accessing the Internet. Many apps will request to see and access your phone’s network connections to get data, necessary for them to function properly.

The knowledge that apps request permission to access your phone and, in some cases, personal data, isn’t a new revelation. But Pew’s study is a reminder of how important it is to read an app’s permission requests before installing it. If a simple app like a calculator is asking for something it shouldn’t need, like access to your location or contacts list, that’s a red flag it’s doing something it shouldn’t be doing.

In most cases, apps only request permission for data that they actually need in order to function. Social media apps might ask for your location so that they can show you events and friends nearby, for instance. Communication apps like Snapchat, meanwhile, need to access the camera in order to offer their core service.

Pew’s study examined more than one million apps in the Google Play Store from June through Sept. 2014 in addition to collecting survey data in 2015. 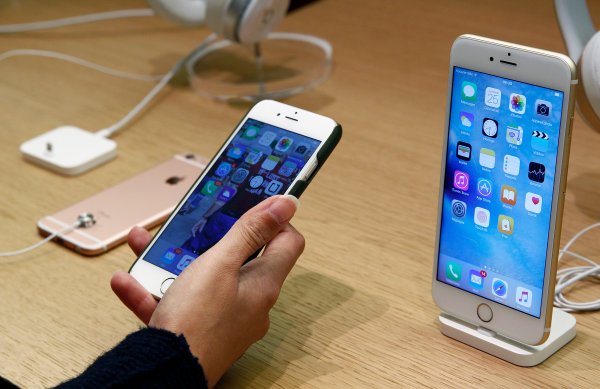