One in 10 death row inmates are veterans, according to a new report, which estimates that roughly 300 former military personnel are awaiting execution in the U.S.

The Death Penalty Information Center (DPIC) released a report Tuesday detailing death row veterans, some of whom suffer from post-traumatic stress disorder. It’s unclear whether the number of condemned veterans is higher over the last several decades, but those numbers may have grown recently considering the many veterans returning from the wars in Iraq and Afghanistan, says DPIC Senior Program Director Richard Dieter.

DPIC, which advocates for more transparency surrounding executions, based its numbers on information collected from five states with the death penalty as well as the percentage of current prisoners who are veterans, which the Bureau of Justice Statistics estimates at roughly 10%.

According to the National Center for PTSD, roughly 10% to 20% of veterans from Iraq and Afghanistan have experienced post-traumatic stress disorder, and 30% of Vietnam veterans have experienced PTSD in their lifetimes. The disorder, however, doesn’t disqualify someone convicted of murder from being sentenced to death in the same manner as an intellectual disability or severe mental illness can. Dieter said PTSD is oftentimes not brought up at trial because it can sometimes work against a defendant, since juries often don’t know how to account for the role PTSD played in a crime.

“A jury doesn’t know what to make of it,” Dieter said. “But this is a strong reason to sentence them to life,” as opposed to the death penalty, he added.

The first person executed this year was Andrew Brannan, a Vietnam War veteran diagnosed with PTSD who killed a deputy sheriff.

Only half of the veterans from Iraq and Afghanistan receive the recommended PTSD therapy, according to an Institute of Medicine report released last year. And the Department of Veterans Affairs routinely says that the majority of veterans with PTSD are not violent. 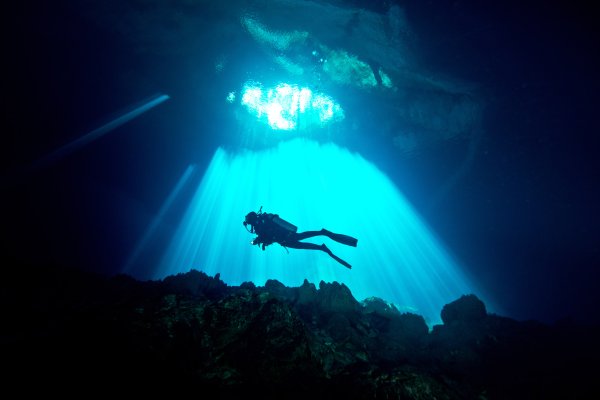 Shipwreck From 1913 Found at Bottom of Lake Huron
Next Up: Editor's Pick