A diver off the coast of South Africa captured footage of a great white ramming his shark cage head-on.

YouTube user Spencer Reilly posted a video he filmed while diving near Gansbaai, South Africa of a shark lunging at his shark cage and trying to take a bite out of the metal structure. Reilly explained why the shark came at the cage in a post on Reddit. He said his crew was trying to lure sharks into swimming alongside the divers but an attempt to move the bait they were using led to the attack.

“The guy stands at the back or front of the boat and pulls the bait alongside the cage so the shark wont swim towards the cage but instead alongside it,” Bailey wrote. “In this instance he threw the bait out and then the shark came speeding towards it. The boat moves [because] were in the f—ing ocean so the guy was relocating from back to front and then saw the shark coming so he yanked the bait because they don’t want to feed the shark.”

Reilly also said that he and his fellow diver could’ve easily been injured if they had been closer to the opening of the cage.

“If you watch it in slow motion, the red bar in the cage is where you are supposed to put your hands. The [shark’s] top jaw hit this location. If hands did not get moved, they would have been cut,” he wrote.” 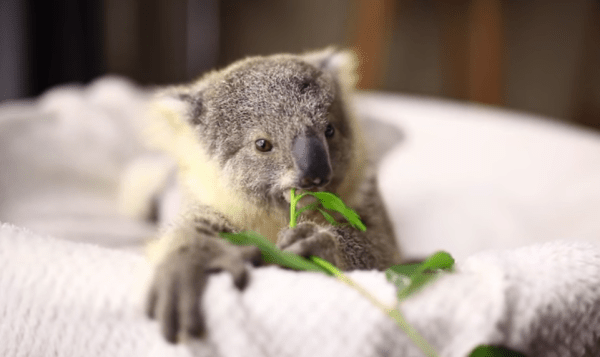