How the U.S. Marine Corps Was Founded Twice

On Tuesday, the U.S. Marine Corps celebrates its 240th birthday, marking the Nov. 10, 1775, decision by the Second Continental Congress to establish two battalions of Marines.

Except those weren’t the Marines. That 1775 group was known as the Continental Marines, and it wasn’t yet the United States Marine Corps.

When this force was first raised during the Revolutionary War, it was part of the Continental Army. The Continental Congress ordered “that particular care be taken, that no persons be appointed to office, or enlisted into said Battalions, but such as are good seamen, or so acquainted with maritime affairs as to be able to serve to advantage by sea when required.” The newly formed Continental Marines soon launched a successful mission on the British Fort Nassau in the Bahamas, and according to a 1921 Marine Corps Gazette article they participated in the Battles of Trenton and Princeton. When the Revolution ended with the Treaty of Paris in 1783, the Marines, like the Navy, were disbanded.

It wasn’t until 15 years later, on July 11, 1798, that President John Adams signed into law a congressional act which created—or re-created, depending how you’re counting—the United States Marine Corps. The re-established force served in addition to the Army and Navy and would organize those marines who were already enlisted in other military branches.

In 1921, Major Edwin McClellan, the officer in charge of the Historical Section at the Headquarters of the Marine Corps, suggested to Major General Commandant John A. Lejeune that the Marine Corps celebrate the date of the initial founding of the American Marines. On Nov. 1, 1921 Commandant Lejeune issued Marine Corps Order No. 47, which declared that in memory of the thousands of men who served as Marines after the group was created on Nov. 10, 1775, “it is fitting that we who are Marines should commemorate the birthday of our corps by calling to mind the glories of its long and illustrious history.”

He praised the history and honor of the Marine Corps, including “the eternal spirit which has animated our corps from generation to generation.” Commandant Lejeune’s order closed, “So long as that spirit continues to flourish Marines will be found equal to every emergency in the future as they have been in the past, and the men of our Nation will regard us as worthy successors to the long line of illustrious men who have served as ‘Soldiers of the Sea’ since the founding of the Corps.” 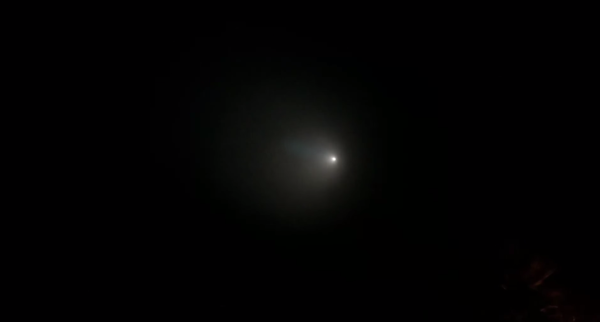