The Vice Chair of the U.S. Senate Select Committee on Intelligence said on Meet the Press that it is a “strong probability” that a bomb took down Metrojet Flight 9268 after it took off from Egypt in route to Russia over the Sinai Peninsula on October 31st.

Sen. Dianne Feinstein also said she hoped this incident is a “wake-up call to Putin” and the United States. “I think the time has come for us also to begin to develop a joint strategy with Russia,” she said.

She also expressed some frustration that perhaps the United States has not been sharing information about terrorist attacks with other countries. 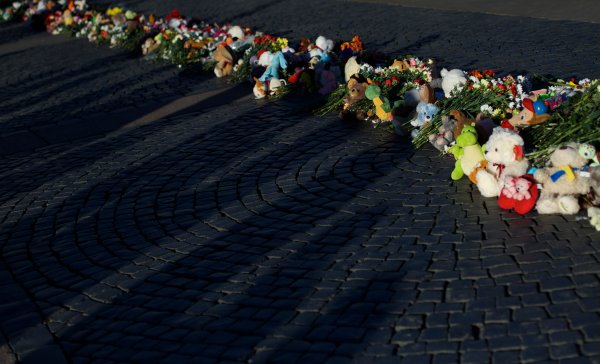 What We Know About the Cause of the Russian Jet Crash
Next Up: Editor's Pick