Trump can still bring the bump.

According to NBC, SNL had a 6.6 household rating last night, easily beating the season’s previous high too — the 41st season premiere last month hosted by Miley Cyrus, and with a guest appearance by none other than … Hillary Clinton.

Last night marked the Republican presidential hopeful’s second time hosting the iconic late-night series, the first time was in 2004 when Trump was still the host of NBC’s The Apprentice.

Trump was pretty confident he’d boost SNL’s numbers. “I get the best ratings,” he reportedly said when asked about the appearance.

The actual number of SNL viewers will be available later in the week. But for point of comparison, Cyrus delivered 6.3 million viewers. 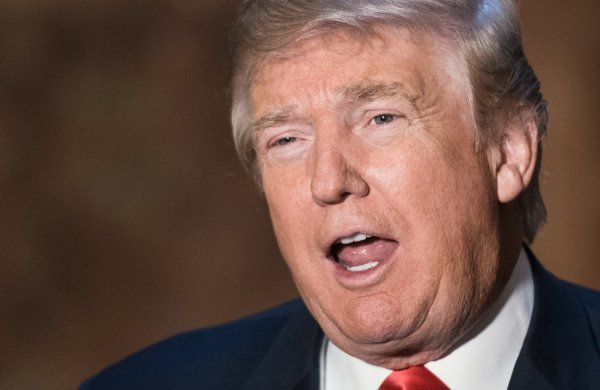