A dog in Memphis, Tennessee, spent two days walking 11 miles to return to the woman who rescued him from a shelter just days before.

On October 22, Rachel Kauffman, a vet tech, saw a photo of Hank online and decided to adopt him for a few days, after which he would be moved to a longer-term foster care home, the Memphis Commercial Appeal reports, and Hank and Rachel became fast friends.

“When you get a new dog, they imprint pretty quickly. He would follow me around a lot, watch what I was doing,” Kauffman told the paper. “I knew we had a good bond, but at that point, I couldn’t predict he would do what he did.”

Hank was transferred to another foster home on October 30, after just six days with Kauffman, but when his caretaker there left for the day, however, Hank unlocked the door and took off. By early Tuesday evening, two days after busting out, Hank had traveled 11 miles in a meandering path back to Kauffman’s house. 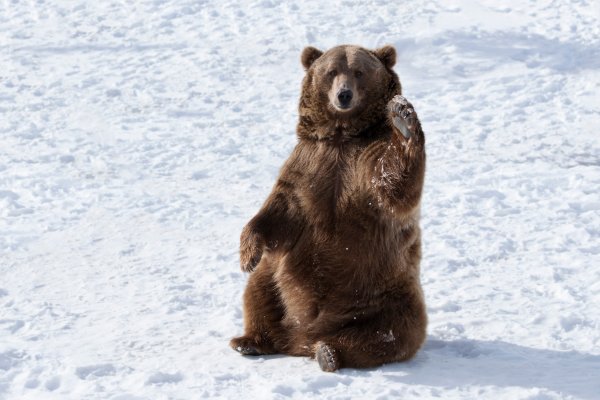 Watch Happy Bears Frolic in the Snow
Next Up: Editor's Pick