Two police officers in central Louisiana have been arrested on second-degree murder charges in the shooting death of a 6-year-old boy after they opened fire on his father’s vehicle, state police said Friday.

Louisiana state police said in a statement that Norris Greenhouse Jr. and Lt. Derrick Stafford opened fire on an S.U.V. after a pursuit on Tuesday evening in Marksville, a city in north central Louisiana, the New York Times reports. The young boy, Jeremy Mardis, was struck in the head and chest in the shooting. His father, Chris Few, was critically injured.

“He didn’t deserve to die like that and that’s what’s important,” state police Superintendent Colonel Michael Edmonson said in a news conference Friday. “That little boy was buckled in the front seat of that vehicle and that was how he died.”

“I can tell you as a father it was one of the most disturbing things I have witnessed,” Colonel Edmonson said, the Times reports, referring to body camera footage.

Officials declined to say why the officers had been pursuing Few’s vehicle or why they opened fire, or whether two other police officers who were involved in the chase were suspected of any misconduct. 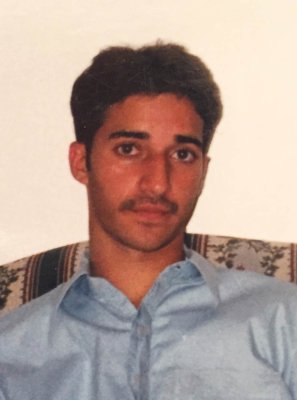 Serial's Adnan Syed Will Have Case Re-Evaluated
Next Up: Editor's Pick