9-Year-Old Killed in Chicago Was Targeted Because of Father, Police Say

A makeshift memorial sits where Tyshawn Lee was fatally shot in Chicago on Nov. 4, 2015.
Teresa Crawford—AP
By Victor Luckerson

A 9-year-old boy who was shot and killed in Chicago this week was deliberately targeted because of his father’s gang affiliations, according to police.

The Chicago Tribune reports the boy, Tyshawn Lee, was on his way to his grandmother’s house when he was lured into an alley and shot multiple times, police say. A basketball that he always carried with him was found near the scene of the crime.

Pierre Stokes, the boy’s father, told reporters that he didn’t think the attack was a retaliation against him and that he didn’t know of any potential suspects. But police believe the father’s alleged gang ties made the boy a target after a pair of killings in Chicago’s South Side in October tied to gang violence.

There is a $35,000 reward for information that would help lead to the apprehension of Lee’s killer. 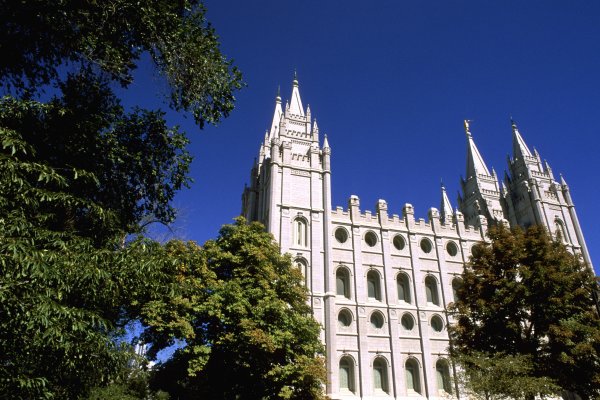