On the morning of March 21, 2015, a plane carrying Japanese and American World War II veterans landed on the island of Iwo Jima, 650 miles off the coast of mainland Japan. It was 70 years, almost to the day, from the end of the battle that left 28,000 of their comrades dead. They had come together on this day not only to remember the fallen, but to honor one another—once enemies, now friends.

That reunion is the subject of a new documentary, Iwo Jima: From Combat to Comrades, airing on PBS Tuesday night as part of a series of programs commemorating Veterans Day. Produced by Arnold Shapiro and hosted by Ryan Phillippe, who portrayed Iwo Jima flag-raiser John “Doc” Bradley in the 2006 Clint Eastwood drama Flags of Our Fathers, the documentary recounts how a group of men once indoctrinated to hate and kill one another have found common ground in their nineties.

In the exclusive clip above, retired U.S. Marine Corps Corporal Hershel “Woody” Williams presents Tsuruji Akikusa, once a radioman in the Japanese Imperial Navy, with a Japanese flag an American soldier brought home from battle. “The fact that these men see each other so differently than they did 70 years ago—when I first saw the footage, my eyes were not dry,” Phillippe tells TIME. “Just seeing the changes in these men’s mindsets and the ability to share it, to pay respect to the other side, that’s compelling to me.”

Phillippe’s interest in the subject predates the role he took on nearly a decade ago. Both of his grandfathers fought in World War II. Of his maternal grandfather, he says, “I was one of the few people he shared his stories with. He was such a hero to me, and he had a lot of relics from the time period, and I was so fascinated by that.” But his grandfather’s candor with the young Phillippe was rare. “A lot of men from that generation didn’t talk about it. There’s been an evolution in how we approach sharing emotional aspects of our life, and to see these men now, it must be such a relief for them to be able to let go of some of that.”

And the stories they have to share are countless. There is the story of the Air Force captain who once hated the Japanese people, never having met a single one, who now has three half-Japanese grandchildren whom he loves more than anything. There is the story of the wounded Japanese Navy man who lived because an American, upon discovering him, brought him to a medic rather than killing him. These stories made it easy for Phillippe to accept Shapiro’s request to help share them with a wider audience. “These I consider opportunities,” he says. “You don’t do them for any other reason but the fact that you’re honored to be asked.” 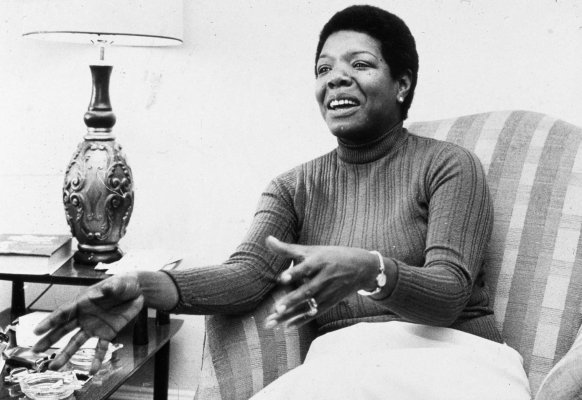 Go Inside the Making of the First Documentary About Maya Angelou
Next Up: Editor's Pick