Republican presidential candidate Ben Carson suggested that transgender people get their own bathrooms.

In an interview with Univision’s Jorge Ramos Thursday, the retired neurosurgeon was asked about Houston voters’ recent rejection of a law banning LGBT discrimination, a political fight in which opponents focused on transgender people using public bathrooms.

“How about we have a transgender bathroom? It is not fair for them to make everybody else uncomfortable,” Carson said. “It’s one of the things that I don’t particularly like about the [LGBT] movement. I think everybody has equal rights, but I’m not sure that anybody should have extra rights—extra rights when it comes to redefining everything for everybody else and imposing your view on everybody else.”

This summer, another Republican presidential candidate, former Arkansas Gov. Mike Huckabee, made news when a video surfaced of a speech in which he said that he would have pretended to be transgender in order to get into the women’s locker room. 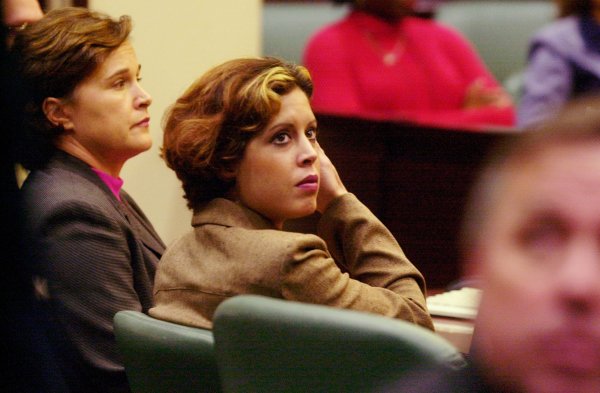 Jeb Bush Opens Up About His Daughter's Drug Abuse
Next Up: Editor's Pick